Even in a Crisis, Why Does Gold Always Hold Its Value?

If you’re looking to sell Krugerrand coins, you’ll want to know what they are and how much a Krugerrand is worth. Post My Gold, the UK’s number one, cash for gold site is here to answer all your questions.

Whether you’re a coin collecting enthusiast or you simply suspect you might have a famous Krugerrand coin in your possession, you’ll be full of questions. What exactly is a Krugerrand coin? How much is a Krugerrand worth today? If I have one, how do I sell a Krugerrand? Where is the best place to sell Krugerrands?
Luckily, we at Post My Gold have done our research and we have all the answers you are looking for. In a few short minutes, you’ll know all there is to know about this South African coin, as well as the best place to sell Krugerrands in the UK.

What is a Krugerrand coin?

The Krugerrand coin gets its name from Paul Kruger, former president of South Africa and one of the most dominant political figures in South African history. The latter part of the word comes from ‘Rand’ – the South African unit of currency.

During the 1970s and 1980s, there were some countries in the West that implemented a policy that forbade the import of the Krugerrand coin, due to its association with the South African apartheid regime. These sanctions ended when South Africa abandoned apartheid in 1991.

By 1980, the Krugerrand had already made a mark, accounting for an incredible 90% of the global gold coin market. Since the first mint in 1967, 50 million ounces of gold Krugerrand coins have been sold, making the Krugerrand gold bullion coin one of the world’s most popularly traded or sought after coins.

Whether it is bought as an investment or as a collectable, the Krugerrand is looked upon as an international symbol of prestige and wealth.

How rare are Krugerrand coins?

The number of Krugerrands minted varies significantly each year. Though many might have been produced in the 1970s, in recent years, these gold coins have become much rarer.

Between the years of 1967 and 1969, approximately 40,000 Krugerrand coins were minted each year. In 1970, this number rose dramatically to over 200,000 coins. In 1974 alone, more than a million Krugerrand coins were produced, but the record number of coins produced was six million in 1978.

Minting fell dramatically following the end of apartheid. Although levels have increased again, they have never reached the production levels seen in the 1970s.

What different types of coins are there?

The Krugerrand used to be available in only one size, but since September 1980, three additional sizes were produced, containing varying weights of pure gold. There are now four different sizes (or denomination) of Krugerrand coin:

How can I identify a Krugerrand coin?

Every Krugerrand coin depicts the face of President Paul Kruger on one side and the South African Springbok antelope on its reverse. The words “South Africa”, along with the gold content, are inscribed on the coins in both English and Afrikaans. The year the Krugerrand was produced will be displayed on either side of the Springbok.

Regardless of their size and weight, all Krugerrands are minted from a gold alloy that is 91.67% pure (22 karats). The other 8.33% is made up of copper (which is historically known as crown gold and long been used for English gold sovereigns). This gives Krugerrand coins a more orange appearance than other gold coins, and the fact that it is made of a copper alloy means these coins are also more durable, rendering them less scratch and dent resistant.

It also means they are slightly heavier than your average gold coin. While the addition of copper means they may not have the usual appearance of gold, they are one of the purest coins you can get your hands on. So, now that you know more about these special coins, let’s explore the Krugerrand coin value.

How much is my Krugerrand worth?

If you think you are in possession of a Krugerrand coin, you’ll certainly be asking yourself: what is a Krugerrand worth today?

An ounce of Krugerrand in poor condition will get you, at a minimum, the scrap value for gold (for further information, check out our scrap gold price per gram calculator). A lower domination in perfect condition could result in you getting much more.

You should also know that while gold Krugerrand prices might fluctuate slightly, the popularity and demand of the Krugerrand Gold bullion coin only increases as the years go by.

Our tips if you want to sell Krugerrand coins

Before you even think about selling your Krugerrand coins, it’s important to do your research. A couple of simple tasks are essential for you to do before parting ways with your Krugerrand:

1. Look at the latest gold prices

Looking at the current price of gold is a great way to get an idea of how much your gold is worth. Cash your gold websites will often base their quote on the daily price of gold, but the offer you receive may be much lower. Fortunately, Post My Gold offers a price match guarantee, ensuring you get the best deal.

2. Look for other hidden gems

If you’re planning to sell Krugerrand coins to Post My Gold, why not take the opportunity to have a look through your drawers and see if you can find any old jewellery lying around? We often store our bits and pieces away, leaving them to be forgotten, and you could be sitting on a goldmine. With Post My Gold, you can send it all in one go and have your gold appraised by our experts. Not only do you get rid of all your old clutter, but you could make a hefty sum of money, too.

Where is the best place to sell Krugerrands?

At Post My Gold, we make selling Krugerrand coins a hassle-free process. Some sellers have experienced a number of dealers stating that they will only buy back their own coins, making it problematic to find a seller and get a good deal. Other companies may also require you to pay for secure postage and insurance on your coins.

But when you sell your Krugerrands with us, we’ll send you a fully insured, prepaid gold pack. Once we receive your gold, we’ll send you a quote within 24 hours. The entire process is quick, easy and entirely risk-free. We guarantee to offer you the most competitive price around, but if you choose not to accept our offer, no problem — we’ll return your gold to you straight away. Simple!

Sell gold online with Post My Gold and you could get a treasure trove of cash within 24 hours. Request your free gold pack today to find out how much you could receive. 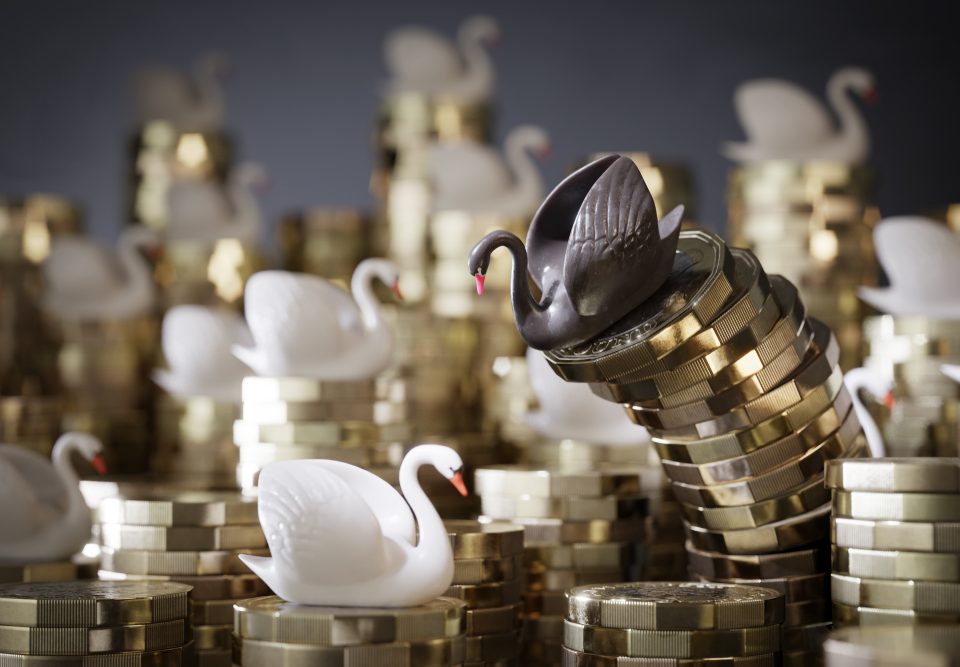